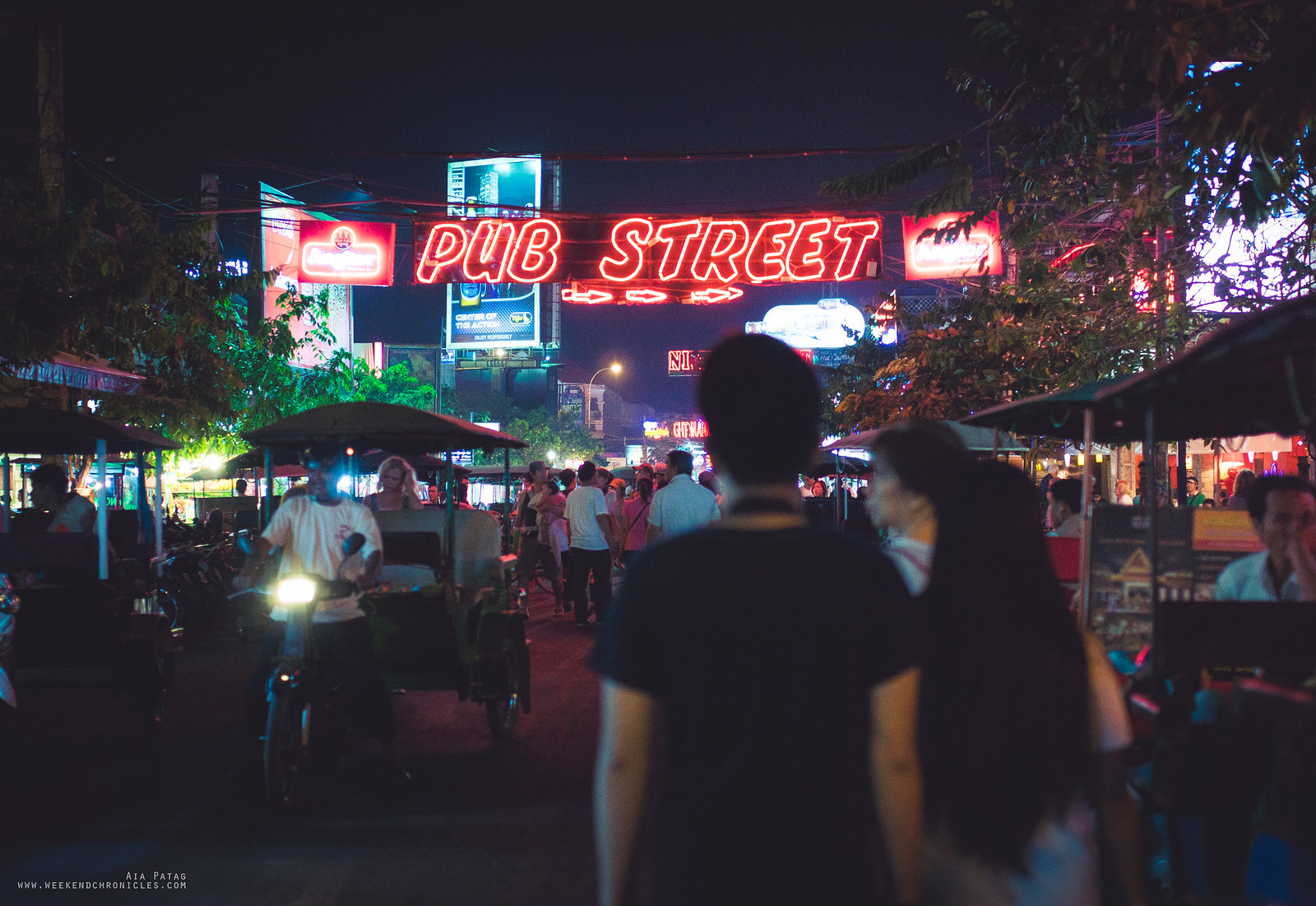 After a long day, we decided to stroll around the night market. It felt familiar. That busy, moist, and humid night in Siem Reap.

Nene and my mom were really pushing for us to see the Pub Street and eat out. I was kinda hesitant at first because I was too lazyy! But I thought it was a good idea to see how it looks like during the night. And there could be interesting things to photograph.

Since we're planning to eat out, we were told that there are exotic street food waiting to be munched. So we searched for fried tarantulas and snakes. 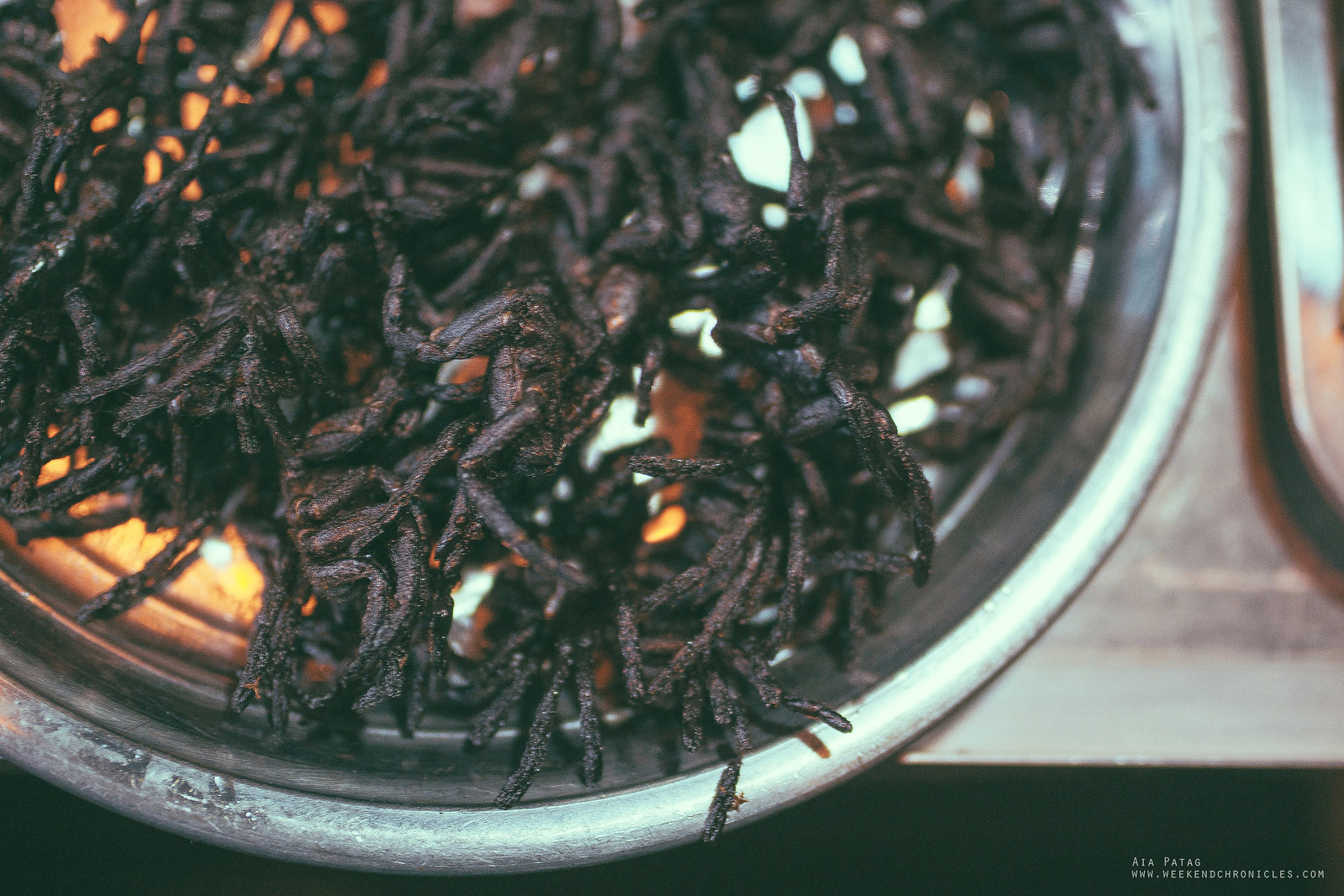 But after seeing one, my stomach suddenly became too full to eat. Full of excuses that is. I guess I'm not that adventurous when it comes to food. So, we ended up eating back at the hotel. Haha

Stuff through the lens

There are many things that can be found at the night market. Aside from those nasty tarantulas, there were like a hundred thrift shops there selling anything from clothes, accessories, bags, statues and figurines, religious idols, pirated DVDs, fake Nike shoes. Anything, literally.

While they were shopping around, I was enjoying the light and clicking away. 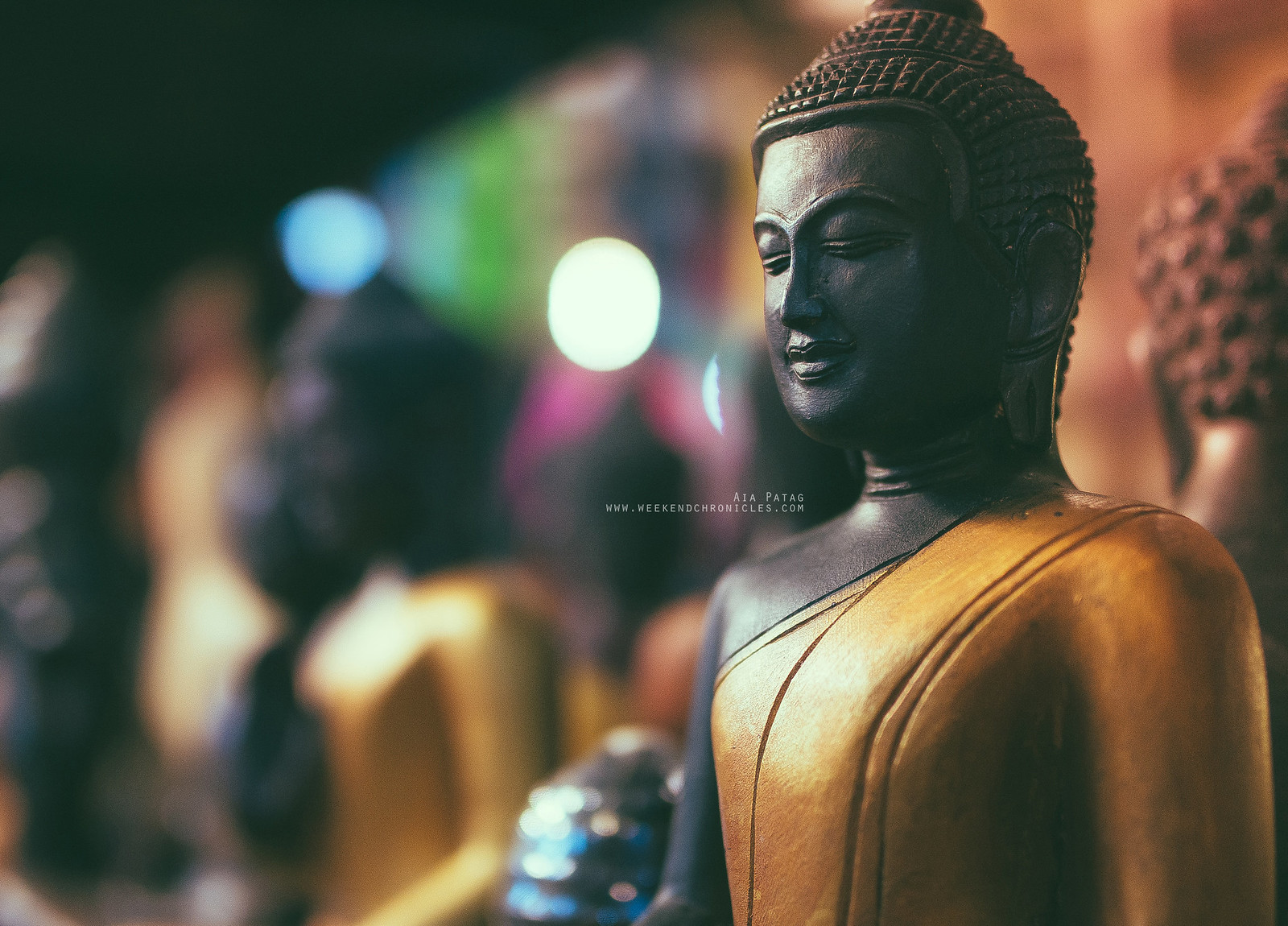 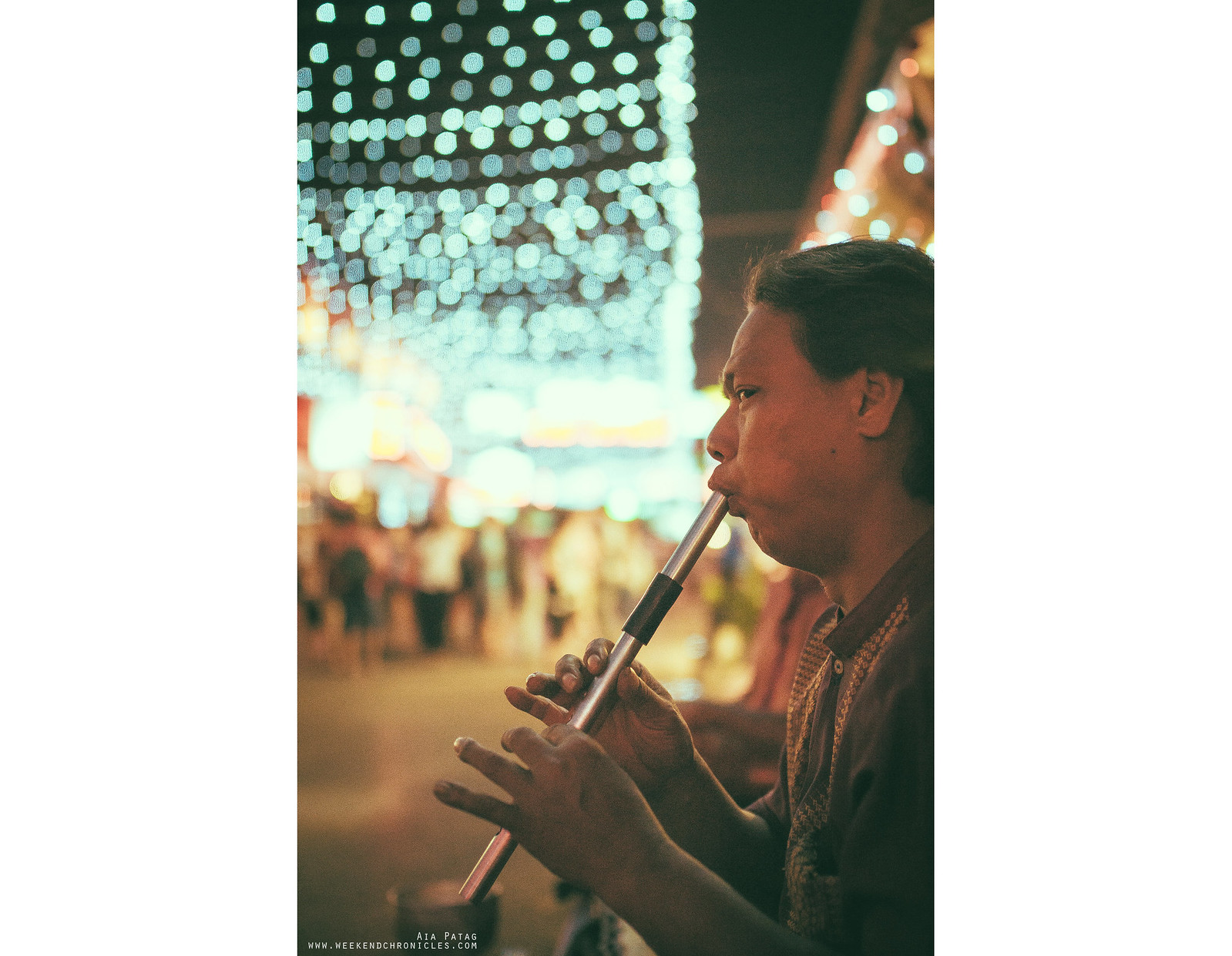 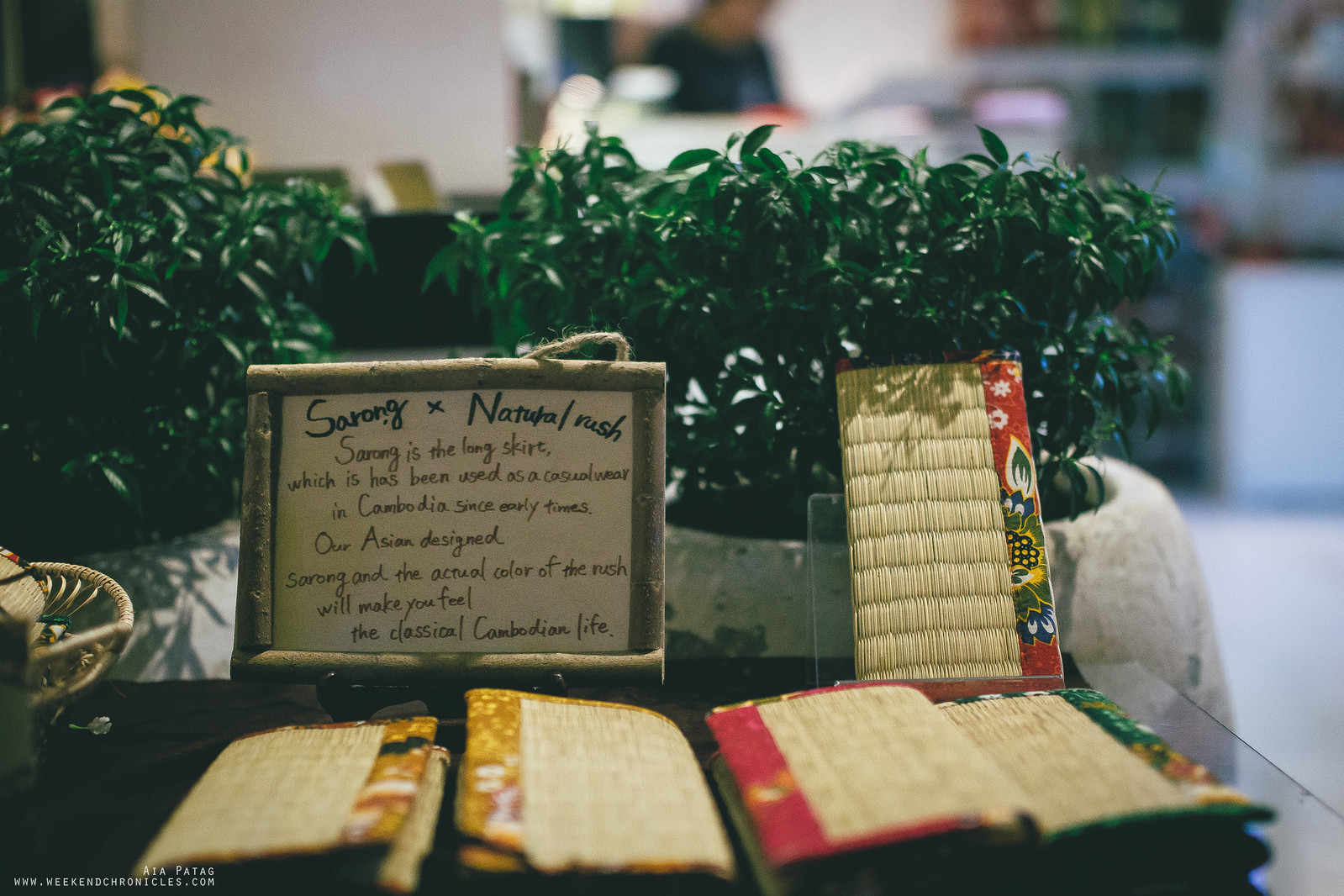 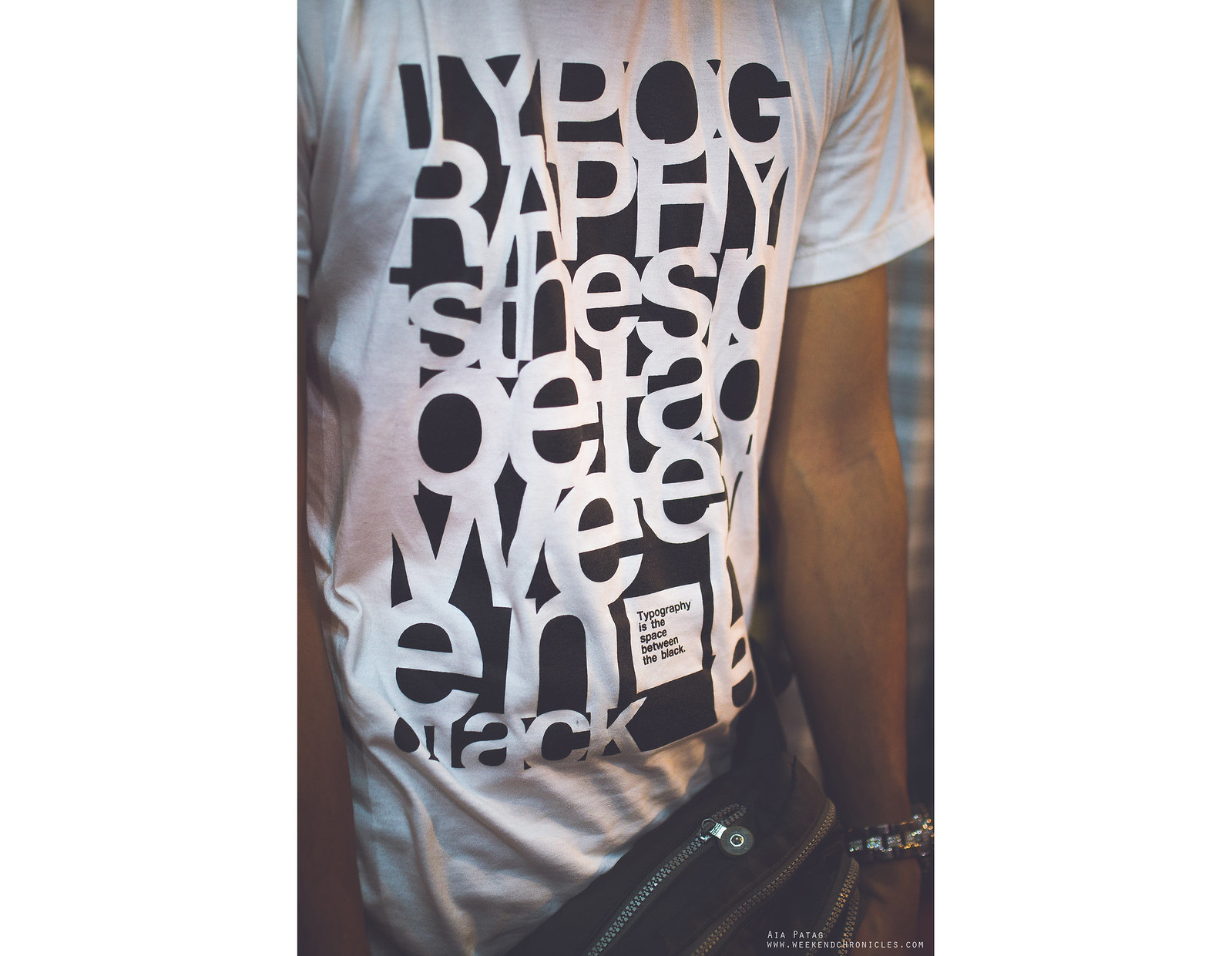 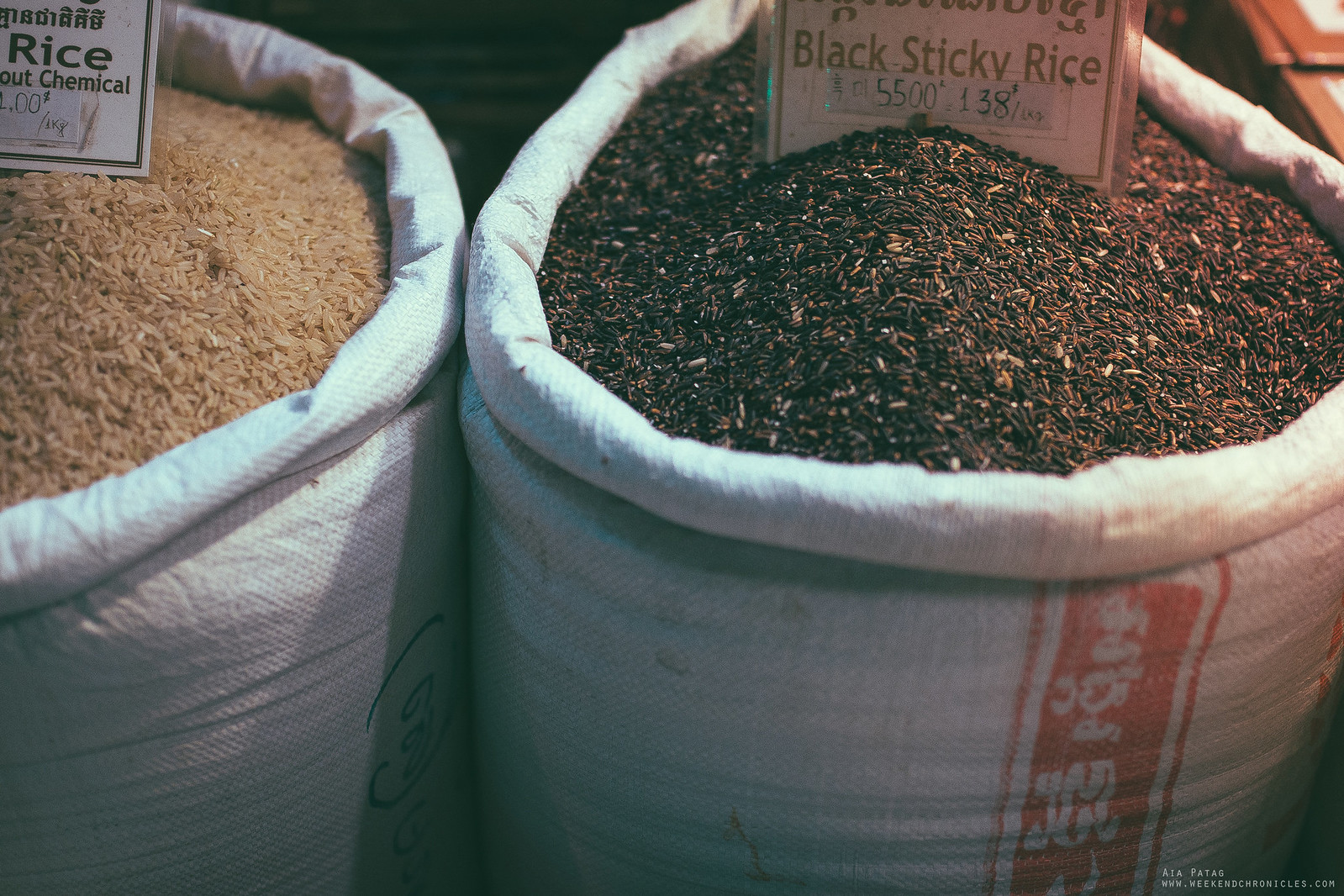 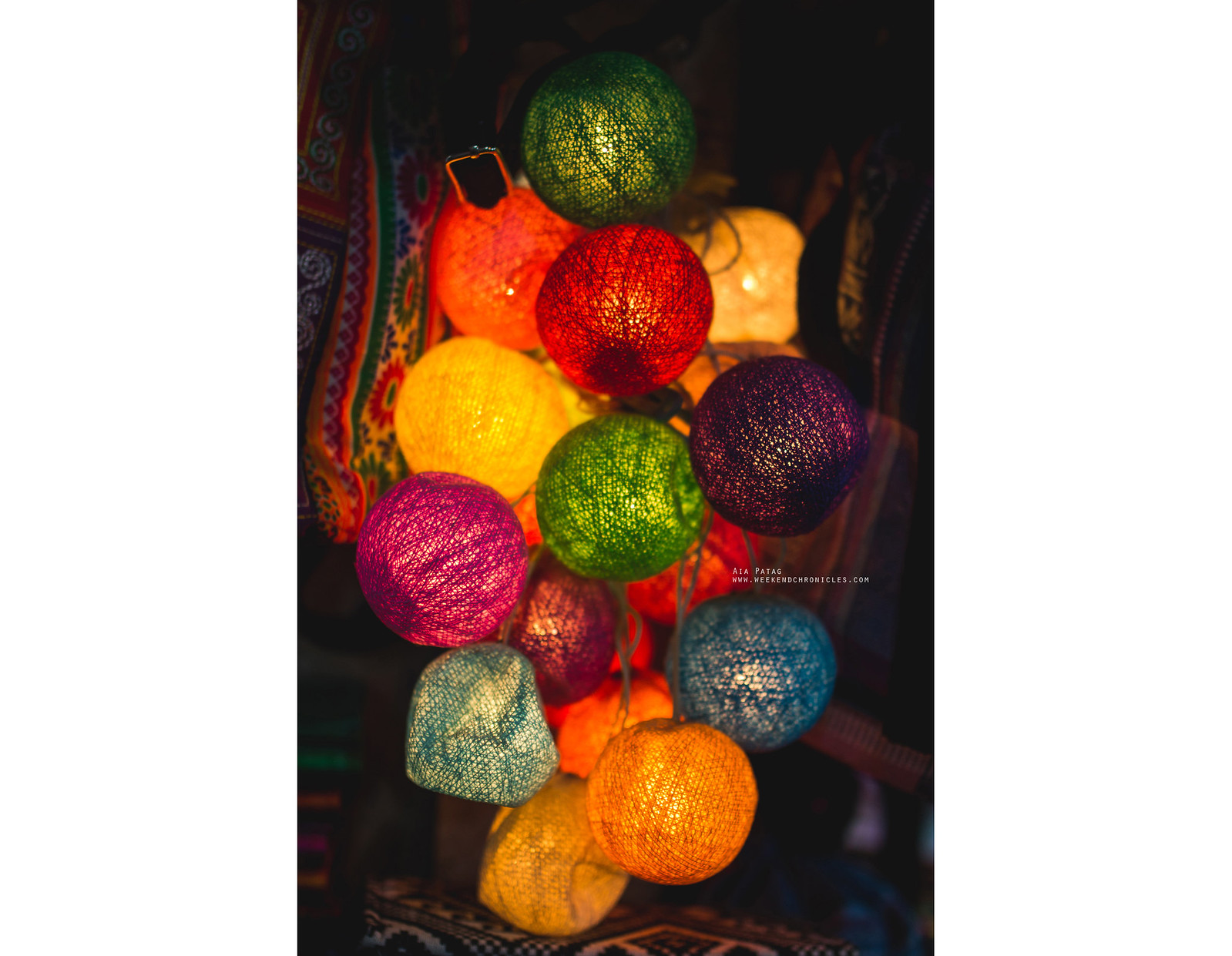 It was very interesting to walk around during the night in Siem Reap. It was very noisy, busy. You see tourists trying to be adventurous, eating tarantulas, trying out sex workers (oh yes, there are many). You see locals hustling every bit of their way just to earn and live. It was graphic. I was actually hoping to see a commotion where rogue CIA agents are running away from men in tuxedos. James Bond. Bourne. It was almost like that.

After seeing exotic food, locals hustling, children working, tourists YOLO-ing, it suddenly felt too damn familiar. I couldn't agree more that it felt like home, well, minus the tarantulas. I felt both frustrated and happy. Frustrated because here we are, at another third world country like ours where you see that distinct separation between the rich and the poor. And, happy because of that too familiar feeling that after all that shit inside and out of this place, you still see them smile. Sounds a lot like home to me. :) 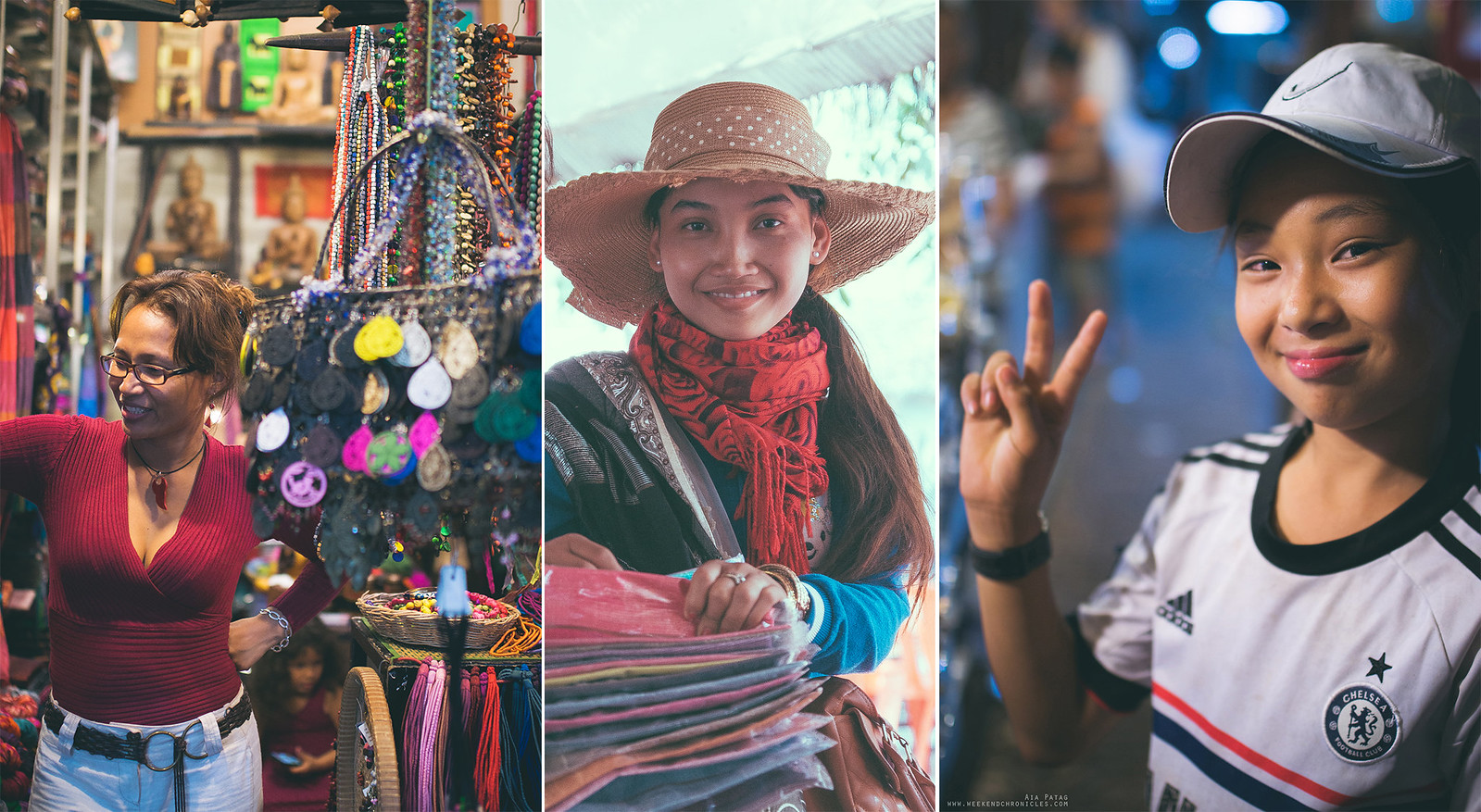